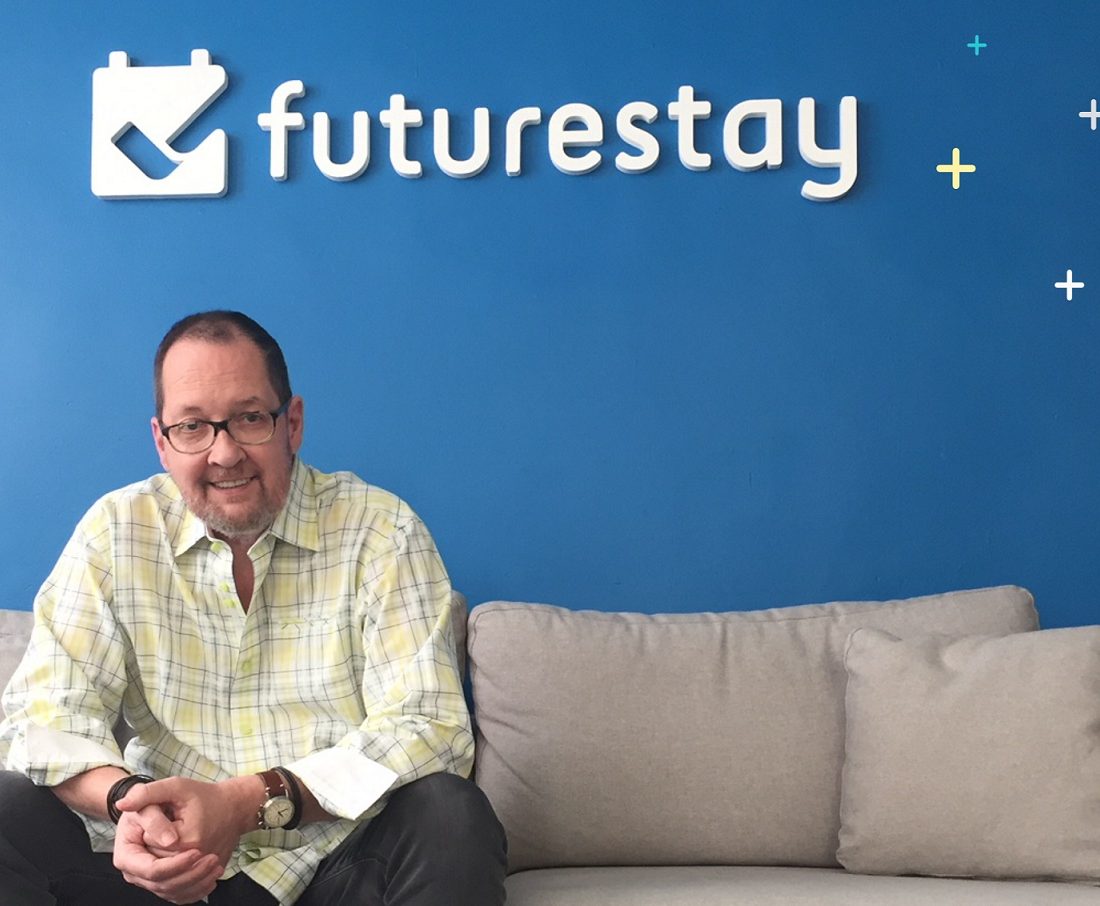 As you might’ve read on the blog, we introduce our newest team members through interviews. But what about our other team members?

How would you describe what you do to someone who doesn’t know tech?

I’m a computer guy. I’ve done almost anything you can do with computers. These days, I mostly write code.

Where did your tech career begin?

I’ve always been interested in science and tech, so when the TI99-4A come out, I grabbed it and started programming.

I was bitten by the programming bug while I was working as an EE for IBM. I told my manager I wanted to transition to being a full-time programmer. He said, “No, you’re too valuable where you are.” So I landed a programmer/field support job at Mutual Benefit Life in Newark.

Do you have an accomplishment you’re most proud of?

I had a week-long teaching gig at Lawrence Livermore National Laboratory. The students were Windows NT Administrators who needed to learn Linux. I had hung my shingle as a Linux consultant two years prior. I knew this was going to be an easy gig.

The standard procedure for starting a class, after establishing your authority, is to go around the room and have everyone introduce themselves.

Except for the first student, every one of my students had more professional experience than I had in the field I was to teach them! Talk about Imposter Syndrome!

It turns out that there are enough differences between Linux and Solaris UNIX that in this course, they learned new material. The best part was yet to come.

Since they were all professional UNIX admins, I came up with the idea to test them on what they had learned. After they all left, I sabotaged their computers; identically “broken” them in ten different ways.

The next morning, they stagger into class and turn on their computers which, of course, wouldn’t work. “Hey, teach! My computer won’t boot.”

I shrugged. “You’re a system administrator. Fix it.”

Everybody’s faces lit up. They were going to do the thing they liked most: being challenged to fix their computer!

The next four hours were pandemonium with people shouting questions and answers, me going around giving hints and everyone having just a good time.

As everyone headed home, one of the most senior admins walked up to me and said: “That was one of the best classes I’ve ever had.”

Have you traveled anywhere exciting?

I’ve been over most of the U.S. I spent April 2014 in Europe: two weeks in Limassol, Cyprus on business, a week each in London and Paris, and a long weekend in Amsterdam with online friends.

And, of course, the Futurestay trip to Panama.

I’m a city boy. My idea of hiking and camping is walking from Time Square to a B&B in The Village. My favorite cities in order: San Francisco, Paris, and Pittsburgh.

Where else do you want to travel to?

Prague, Rome, and the Riviera

What do you do in your free time? Do you have any hobbies or interests?

I’m a science/tech geek, which includes playing with technology. I also read books and blogs about math, history, and computer science — and podcasts, lots of podcasts.

Faber is an important part of the Futurestay team. We’re glad to have his humor and years of experience as a leader in our product team! 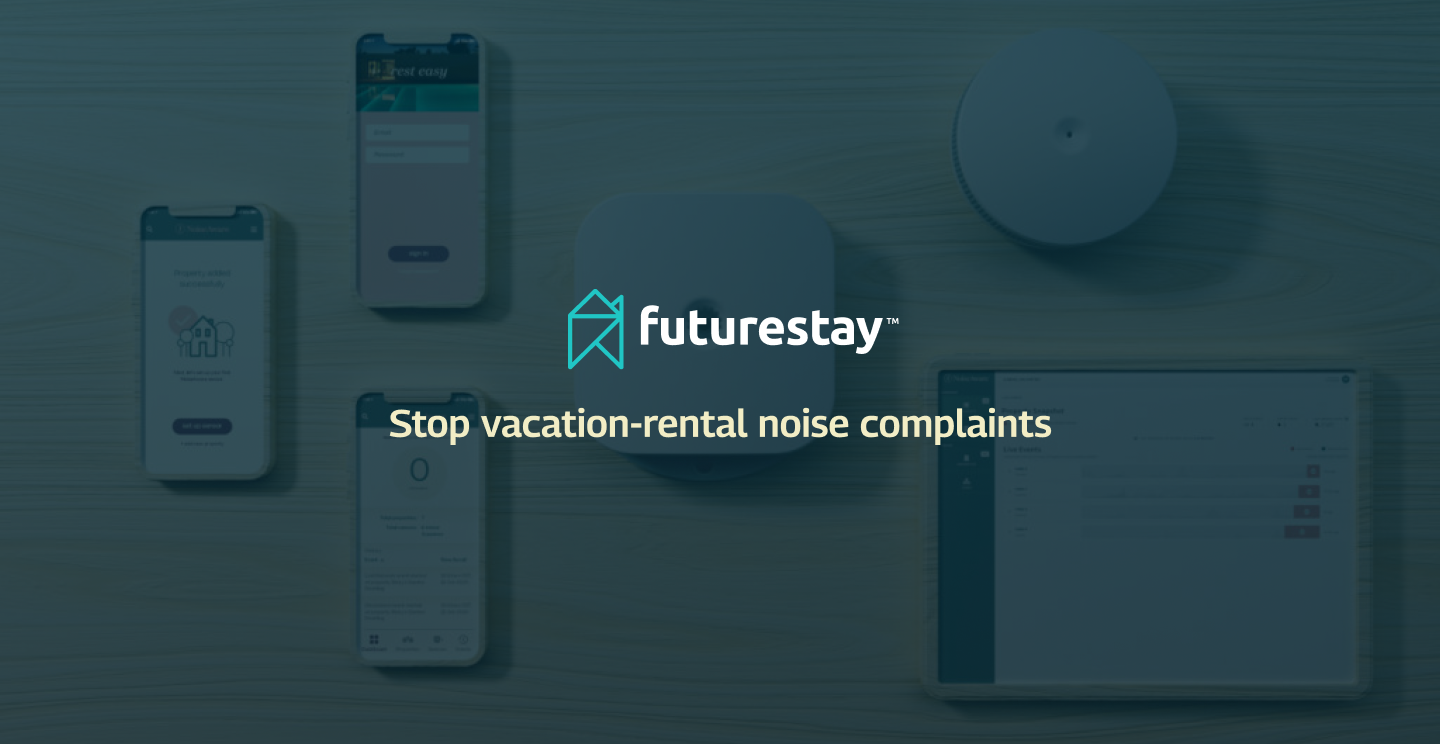 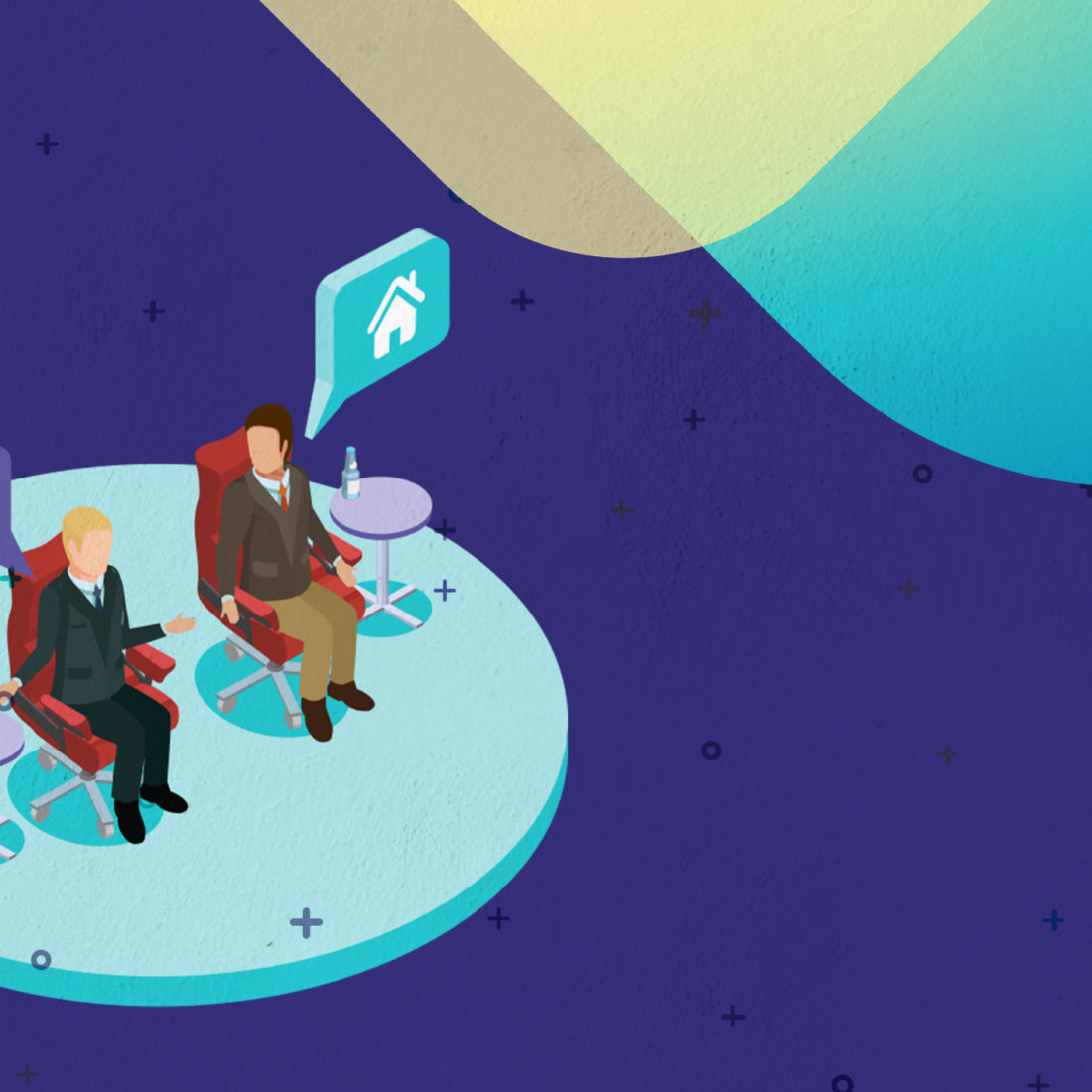