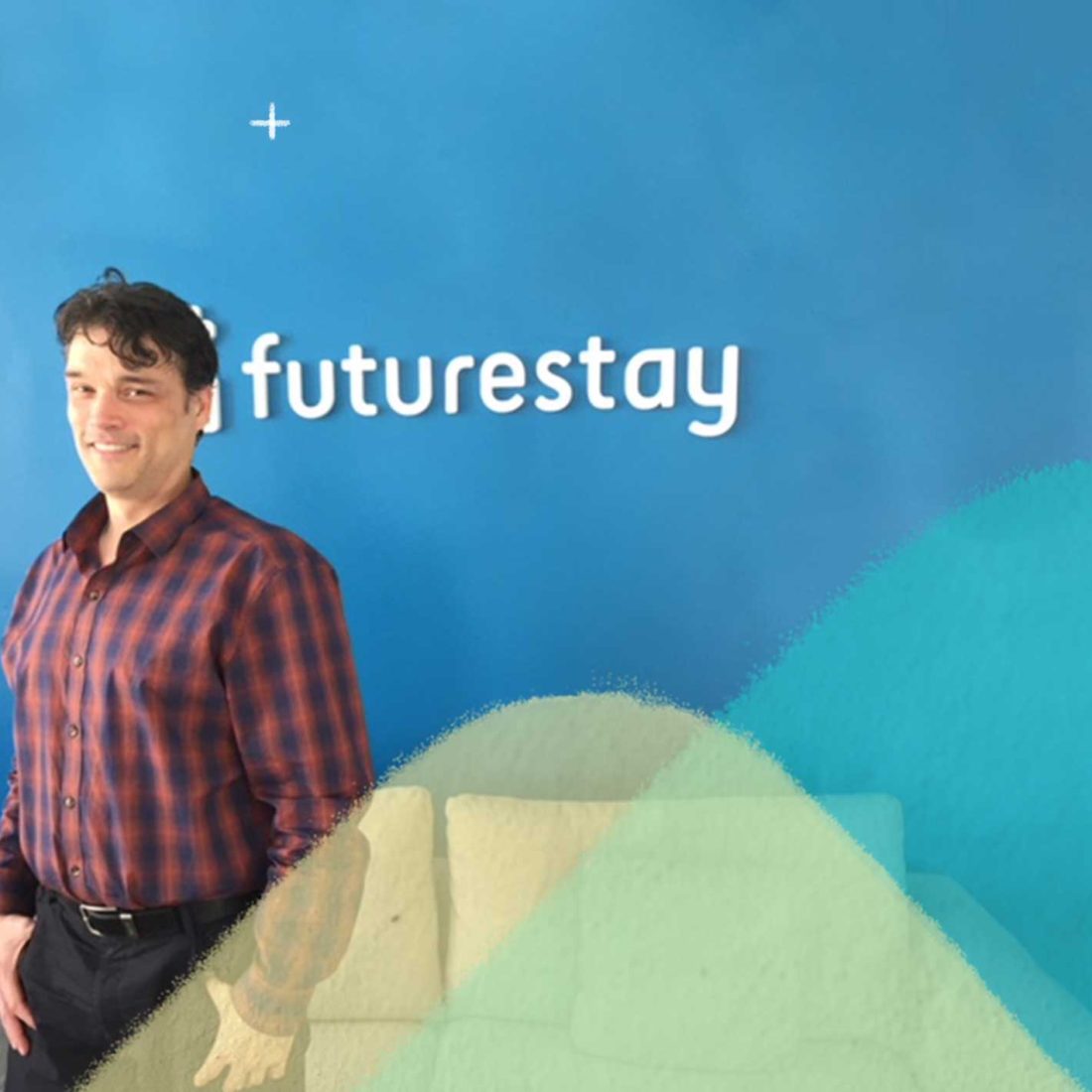 Last week we introduced one of our new team members, Laura. This week, our new Rental Business Specialist is James. Read his interview below to learn more about his work on the Futurestay team.

Where did your sales experience/career begin?

At the time, I was managing a small country inn in Western Massachusetts that booked corporate retreats. A sales position became available. I didn’t think of myself as particularly “salesy.” I figured I would help temporarily until they found a “real” salesman. As I learned more about the different sales philosophies, I found an approach that was aligned with my core values.

My philosophy is total honesty and transparency with people.

I prefer the approach that: “Hey, we’re just two people having a conversation. Let’s find out if what I have can help you or make your life easier.” If I can’t, I’m happy we made the connection. I’ll try to put you in touch with resources that can help you.

If I can help, then I’m happy to do it. That’s it. It’s simple human interaction. I don’t have to get into “character.” I’m James. I talk to prospects the same way I talk to everyone else.

Why did you choose to join the Futurestay team?

The product is what initially captured my interest. Autopilot fills a great need in the vacation rental management space. It is truly a one-of-a-kind solution.

The most compelling reason for my desire to join Futurestay is the culture/people. Everyone is a leader.  They’re not only talented; they’re personally invested in the Futurestay vision.

Steve Jobs used to say that the culture he created was the greatest determining factor in his team’s success. I believe that the leadership team has done a terrific job assembling the strong core that Jobs was talking about.

What are you most excited about?

The fact that there are no limits to what Futurestay can become. We are in a new and rapidly growing market meeting a current and future demand for this burgeoning industry.

There’s a sense of being at the right place at the right time. The variables for success are in our favor. With hard work and patience, we’re going to achieve something extraordinary as a team.

We’re all foodies at Futurestay. What’s your favorite food?

What do you do in your free time?

6-string electric guitar and traditional martial arts are two of my main passions. I started teaching myself music about 8 years ago. Steve Vai was my main inspiration. I learned most of his songs from video tutorials. Rock, blues, metal, and Jazz are some of the genres I learned to play.

What I’ve always liked about music is that I consider it to be the vocabulary of the soul. The guitar seemed to be the tool that had the largest vocabulary of soul language.

Beaches, though nothing too exotic. I have been to other beaches along the East coast in Florida, Virginia, Ocean City, Long Beach Island.

I grew up spending summers in Wildwood and lived in Belmar and Sea Girt. One of my favorite times of the year for the beach is in September. I used to take my dog, Amigo, for walks at night. The beach is so peaceful and powerful under the stars and in front of the ocean. 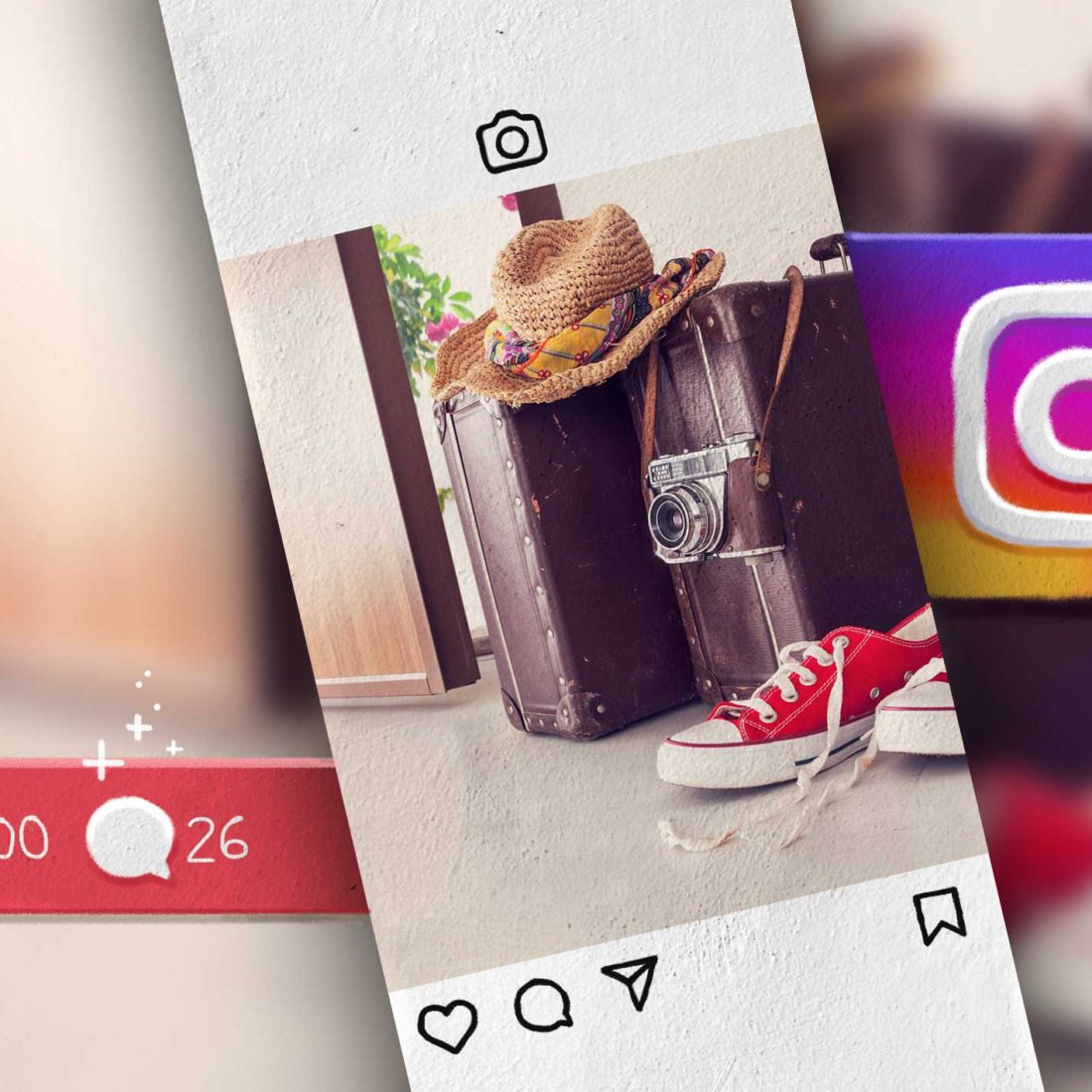 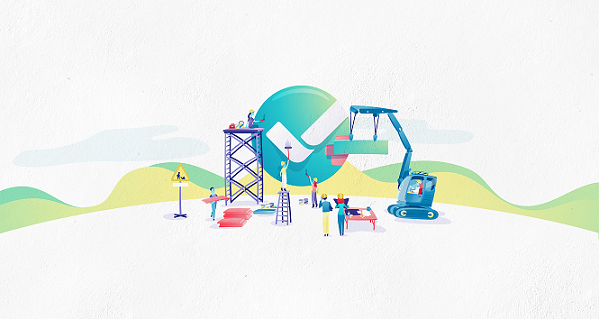