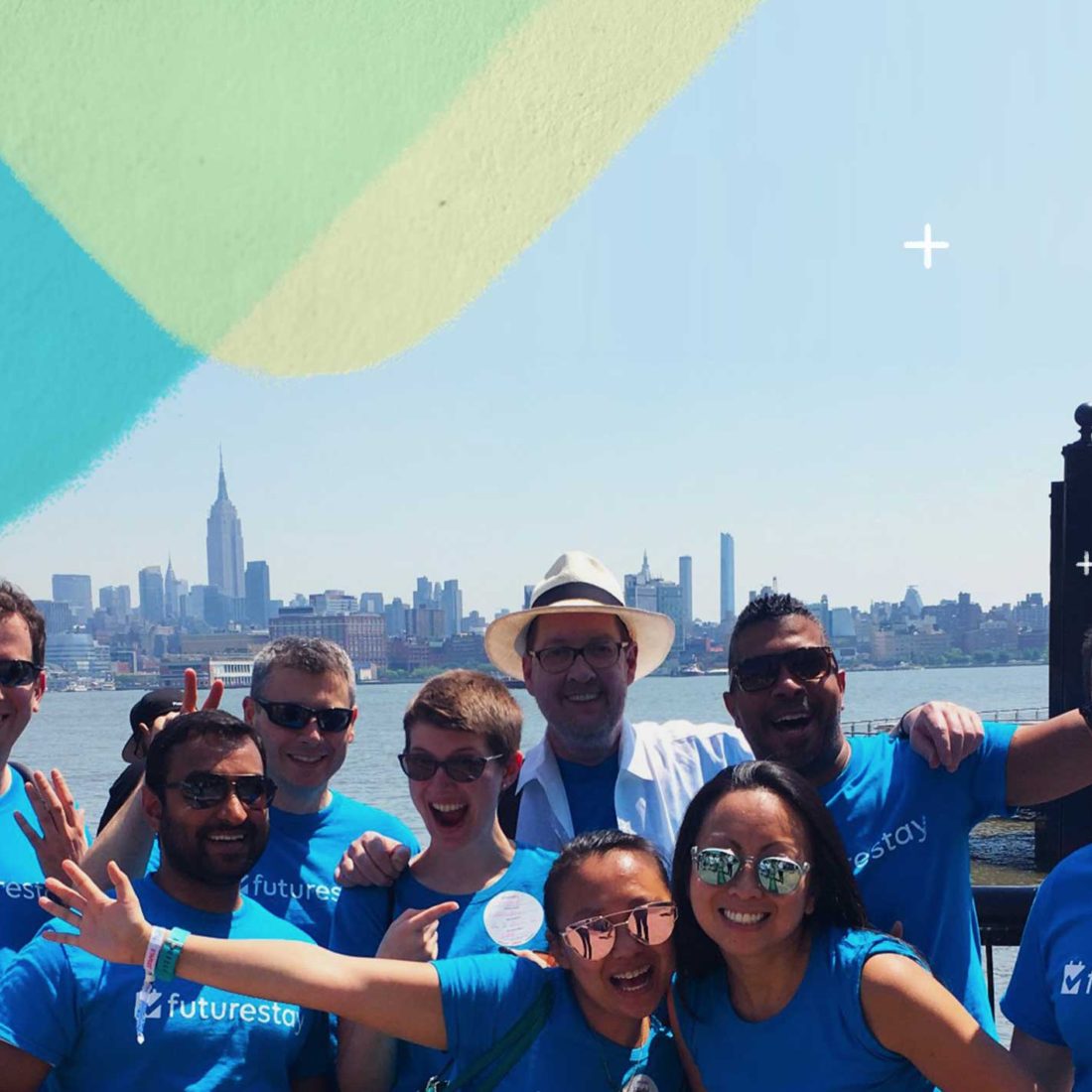 Propelify gives NJ something to celebrate

But you know what I hate even more than trade shows? Trade shows masquerading as festivals, conferences and summits. Numerous tech events begin life with community-driven roots and aspirations of driving innovation culture forward. They commonly end up being glorified market bazaars with tents stocked by paid search optimizers, cloud storage hawkers and bland corporate sponsors.

So when I happen upon a festival that sticks to their vision year after year, I think it’s worth spreading the word about.

In its second year on the national stage, Propelify (formerly Propeller Festival) stayed on script and delivered on Aaron Price’s vision of building a platform for the innovation community to ‘propelify’ ideas. It’s not the largest, most expensive or the flashiest, but Propelify lived up to its hype and delivered a unarguably high-quality innovation festival.

Millennial entrepreneurs like Girard Adams (co-founder, Elite Daily) and veterans such as Jesse Hertzberg (ex-CEO, Livestream) brought serious startup cred to the Inspiration and Wisdom stages, posted at opposite ends of the grounds. I would liked to have seen a third Practices stage focused on the implementation of emergent technologies that we developers/engineers use to ‘propelify’ our companies.

I joined 8 of my Futurestay team members at Propelify who had driven and Path-ed there from NJ and NY. Had I flown in from San Francisco (or Taiwan, as an entire cohort of entrepreneurs had) I might have had a higher bar for defining value from the event. But the truth is – events are platforms, you get out what you put in. I expected solid networking, bonding time with my team and high-quality installations, and that’s what I received.

That, and a little bit of sunstroke from the 95-degree weather plus direct sunlight.

Despite the carnival-like atmosphere and spiked lemonade, I managed to learn a couple of things. Here are my two big takeaways about the state of the innovation culture from Propelify 2017:

1) Artificial Intelligence is the new ‘sharing economy’. Many startups are banking on machine learning to serve as a differentiation in the value they can drive users. Remember when it seemed like every new startup was “Uber for Groceries” or “Airbnb for cats”? Well, now it’s machine learning for X.

At Propelify I encountered AI for car insurance, AI for ad platforms, AI for trip planning, AI for fish tanks and even AI for creating AI. My 2 cents: AI may help your startup drive value, but it in and of itself isn’t a value proposition. I don’t care if my ads are served by your neural net socially sourced algo or a trained chimpanzee in tutu, as long as they deliver ROI.

I’ve recently met some cool companies that get this, and are using AI as a way to drive value instead of thinking that AI is the value itself (ht: SpaceAgent). Let’s hope time and refinement (AKA: market conditions) drive more new startups to leveraging AI as a tool, not an endpoint.

2) Work-life balance is cool again (psst, don’t tell my team yet). Within three of the keynotes/panels I listened in on, putting yourself first and cultivating a life, not just a breakout startup, was a central theme.

The #winspo (win-spiration – did I just make that up?) mantra of “HUSTLE HARD 24/7 or DIE, FOOL” had been hammered into the collective innovator consciousness by countless inspiration entrepreneurs of various shades of legitimacy. If I had a dollar for every sponsored Facebook ad I’ve seen promising the secrets of the “grind” or “hustle” I’d self-fund Futurestay’s next round.

The backlash is officially here. Arianna Huffington delivered an impassioned pitch for creating and embracing mini-rituals that remind you to treat yourself, your mind and your time to recharge as sacred. Her new venture Thrive Global aims to create a cultural shift in the innovation economy towards re-discovering the value of our own humanity.

When the Keynote speaker of Propelify told a crowd of thousands to close their eyes, quiet their mind, take a moment and listen to the waves of the Hudson crashing against the pier behind them, there was a collective “aha” moment. Until that second, few had stopped buzzing long enough to take in the beauty of the serenely lapping waves and clear azure sky right beyond the stage.

Arianna had proven her point succinctly. Beyond that, I think I may have actually stopped sweating for a second.

Did I mention it was 95 degrees? AI for advanced weather prediction, anyone?

During the past two years, I’ve been increasingly proud to be a member of the New Jersey innovation/tech community. Newark Venture Partners, Fownders, Scarlet Startups, NJ Tech, Bell Labs, Asbury Coworks and countless others have worked hard and created an ecosystem of value here. Every entrepreneur that consciously launches, builds and scales in NJ contributes to it.

The innovation community in New Jersey has created something real to celebrate. With Propelify, we finally have a time and place to do it.

Do you think Propelify lived up to the hype? Did you come away from it with anything of value? Let me know in the comments below. 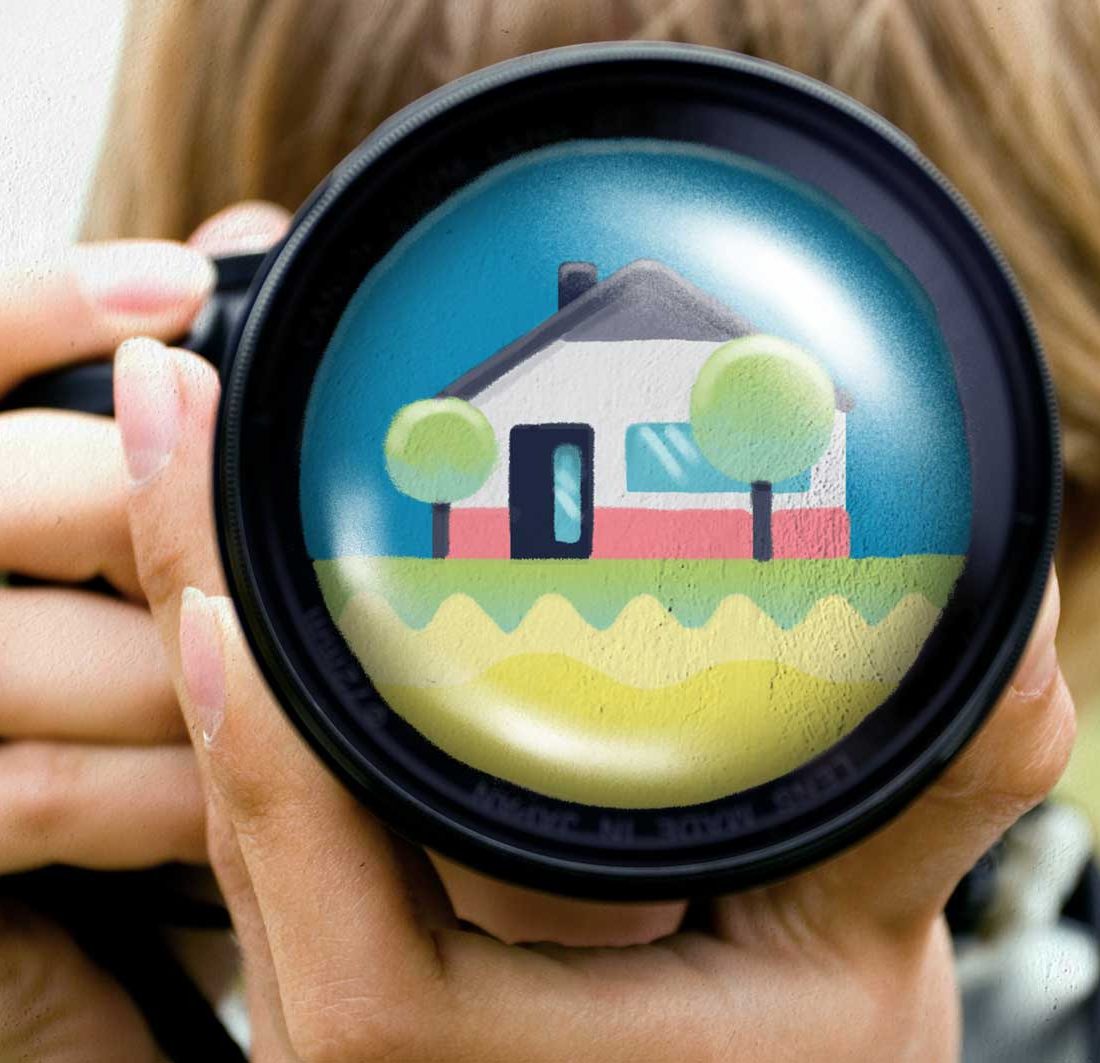 Why Professional Photos Boost Bookings for Your Vacation Property
Marketing 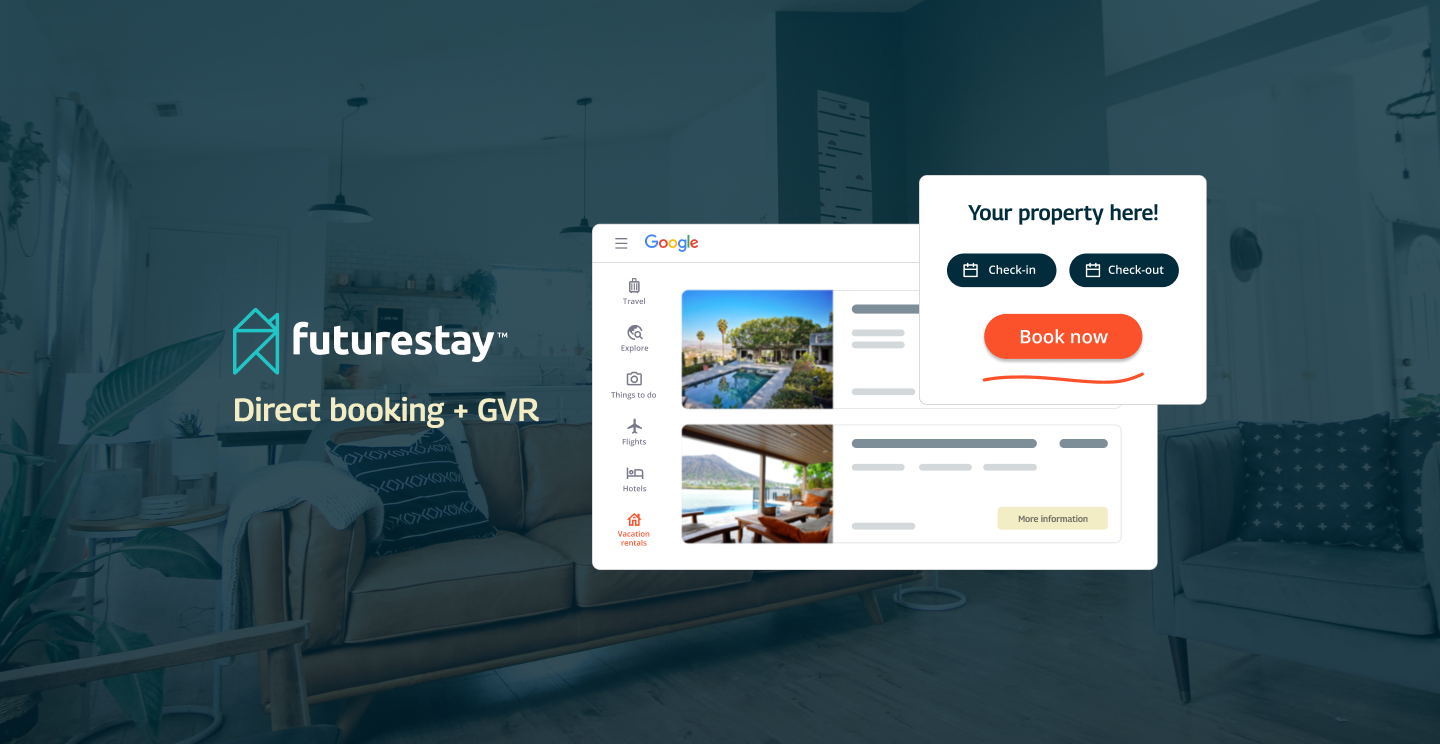